The Last Update Before Summer Holidays 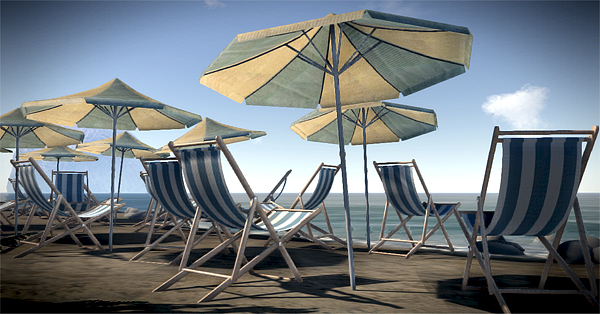 The Last Update Before Summer Holidays

I’m out of office until 31 August 2011. All BASIC License orders or TRIAL requests will be processed from 1th September 2011.

BUT I leave you with a lot of news:
With the new 1.02.03 update I’m finally solved the main bugs affecting the previous versions of the engine. I’m talking about the compatibility issues with Radeon HD cards and VISTA/7 operating systems. I’ve in part recoded the OpenGL module (in fact I’ve re-compiled it into a new module called OglRender3.dll that replaces the previous OglRender2.dll) that now it is more closed to today standards.
I’ve tested it on a RadeonHD 5850 with Windows Seven and all its ok: No crashes when application closes, no crashes when importing COLLADA models, no sudden crashes due to opengl driver faults, no framerate drops. All is fast and stable :).

I’ve also uploaded the S2ENGINE HD 1.02.03 complete package of either TRIAL version and BASIC license on the server.
I’m just sending to all Users the link for downloading them, before leaving for the holidays :).

Enjoy it and Stay tuned!!
I’ll come back soon.

P.S. Of course the image of this post is rendered using S2ENGINE HD…